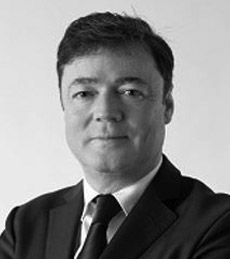 Based in HK , David is the former Chairman of ORIX Aviation Hong Kong /advisor to ORIX Aviation Group CEO and a former Board member of Avolon , the world’s third largest Aircraft Lessor . He joined ORIX in 1992 as General Counsel and then Head of Asset Management. In 2003 he was appointed as CEO (until November 2018 ) during which period , ORIX Aviation transformed into an industry leading Top Ten Ranked Aircraft Lessor / S&P Ranked Asset Manager winning the highest ranking available.

Prior to working for ORIX Aviation David held roles in leading law firm McCann FitzGerald and other aircraft leasing entities. David holds an Honors Bachelor of Commerce Degree from University College Dublin and is an Irish and UK qualified Lawyer. David is an avid reader of economics and a follower of politics and world affairs/ frequent traveller. 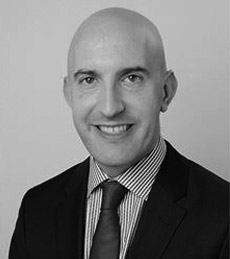 A fund manager and UCITS specialist Ciaran takes the key role of portfolio manager of the RJMG Global Total Return Fund. Solus Capital Partners are an appointed representative of RJMG AM, and have been offering the services of Ciaran to improve performance and consolidate our market position. His career history may be found on LinkedIn.

Charles is a Cambridge Economist and Chartered Accountant (ex-Deloittes), with experience in Corporate Finance (Swiss Bank Corporation) and has over the last 20 years been a turnaround specialist.

For ten years he served as a district and county councilor in Gloucestershire. His company involvements are a matter of public record. These arise mainly from his personal shareholdings in those companies which he has turned around, or helped to re-establish, through active involvement in trade finance, hands on management, or advisory roles, as needed. 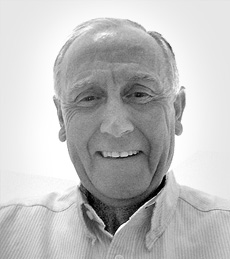 A graduate in Metallurgy, Alan spent 33 years with a private international metals group, Metallurg Inc. After joining in 1969,he held various commercial management positions in the UK subsidiary before becoming its managing director for 15 years. He moved to New York in 1998 as Group CEO of Metallurg Inc with production and mining operations in USA, UK, Brazil, South Africa, Turkey, Germany and Russia, and trading throughout the world. He left at the end of 2002 and has since consulted and held various non-executive directorships with metals, minerals and chemicals organisations.

He is a founder investor in RJMG and has significant funds under the management of its GTR Fund.

© Solus 2020 | Authorised and regulated by the Financial Conduct Authority (FCA)